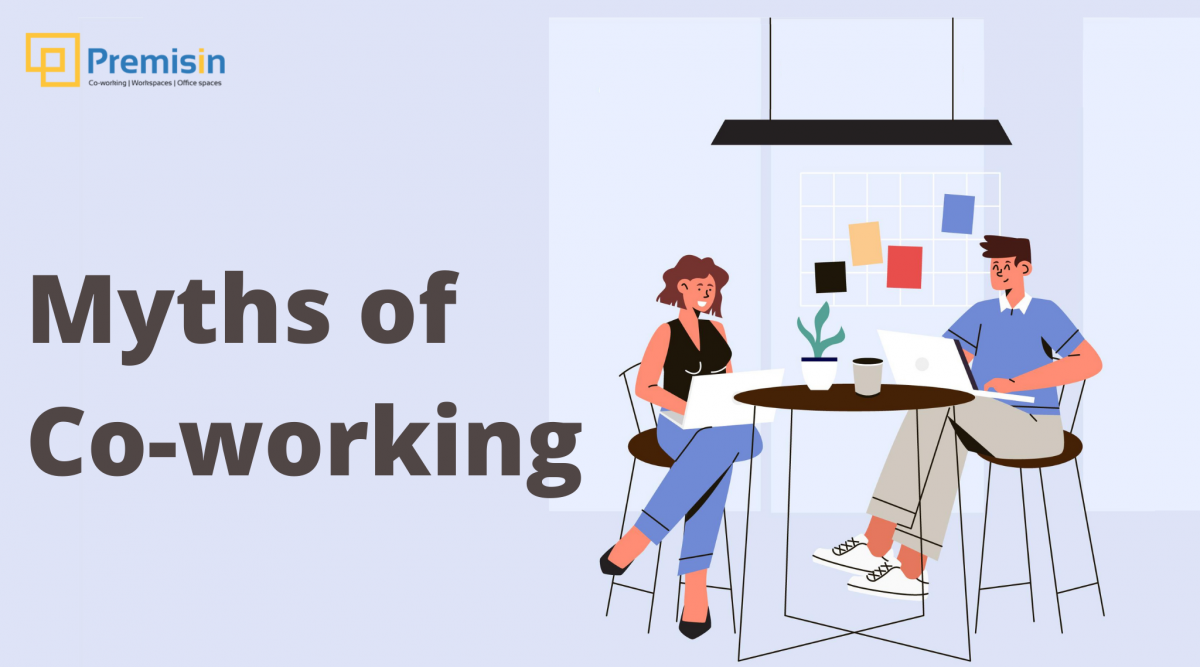 The co-working space is still working hard, and few rumors affect people’s understanding. They are still in the norm of why they should adopt it. We don’t blame such people but then we also want them to stop juggling between the rumors and believe in only that which is true.

Co-working is for Freelancers!

Many people believe that co-working is for freelancers who cannot afford office expenses. This statement is as biased as much as it is wrong! From freelancers to start-ups, from small companies to medium-sized companies, from individuals to large companies, everyone can use a co-working office. Co-working spaces are suitable for all types of people and businesses.

One of the most heard rumors is that co-working spaces are expensive! However, when we checked the facts, it said that the co-working space saves more money than the traditional space. It is a space rented according to your needs and requirements and will be charged accordingly. On the other hand, the way to set up a traditional office is much more expensive because you have to buy everything and set it up yourself.

No difference in space

The co-working space is the most amazing space you will have. It is vivid, spacious, and rich in themes. The layout of each room or corner is well arranged and maintained. You can choose a sufficient space area according to the requirements of the team. If you are an individual, you can explore flexible seats, fixed seats, and even cabins and cubicles.

Same as working at home

Many people say that working from home is better than working together. Well, if you feel comfortable, everything is fine, but the co-working space can give you exposure. It gives you an opportunity to get mixed up with many others that can help you to grow your business and you can collaborate with them.

The co-working space is noisy and unproductive

The overall atmosphere is different from a typical workplace in a co-working space and is more conducive to work. In fact, working in a co-working environment provides greater flexibility and makes people more aware of their work.

One of the most tragic rumors is that co-working won’t survive, well clearing of this one is mandatory. Co-working is here to live, no matter what people can say. Yes, some of the largest companies, such as Facebook, Amazon, and even Google, are actively using co-working spaces instead of building their own offices. If there is support from such a large company, then survival is not a problem.